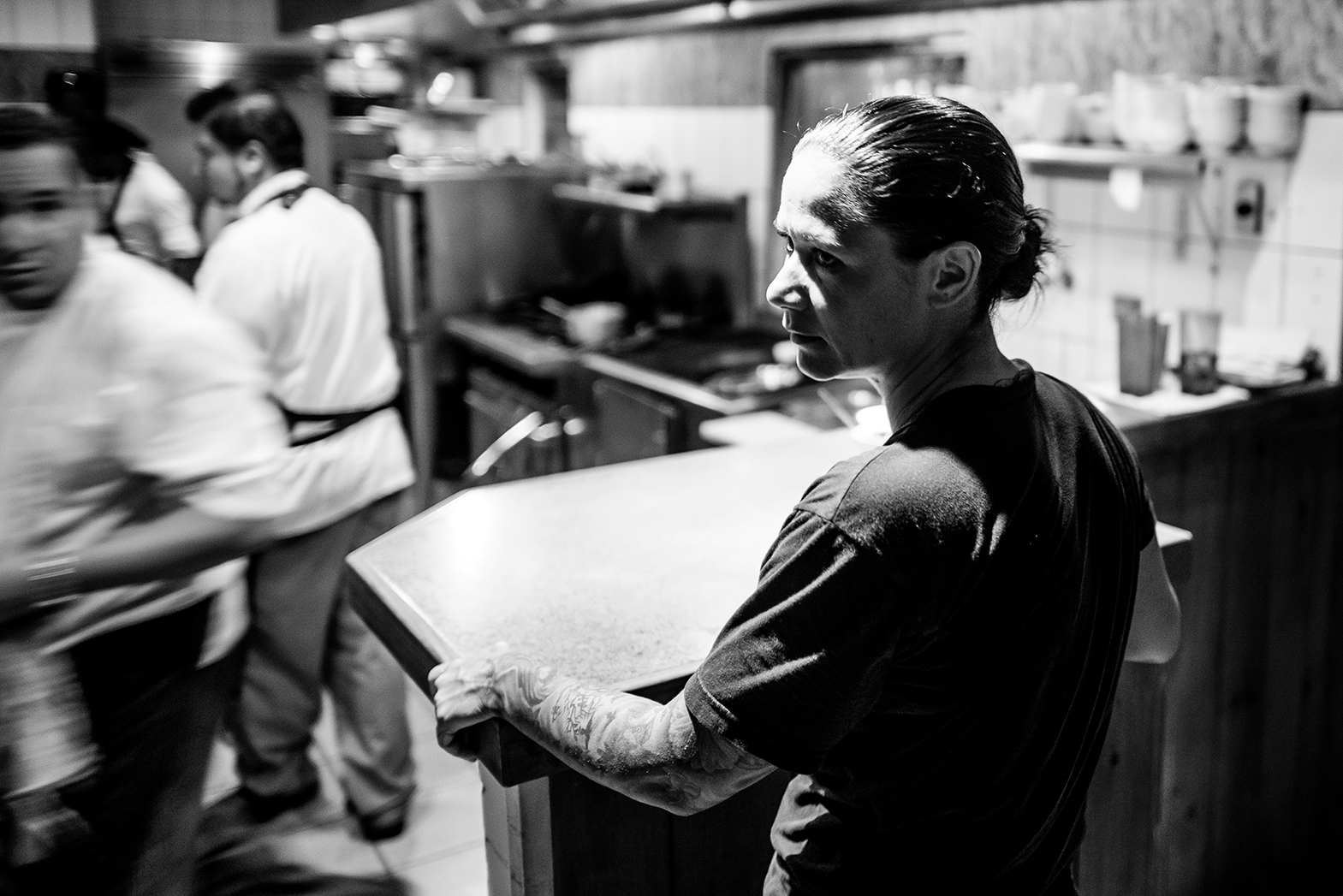 Growing up, a typical weekend for Chef Joyce would include peeking over the kitchen counter, on tippy toes, while her mother, aunt and grandmother prepared flavorful meals for the rest of the family. By the time she was tall enough to reach the stove, she joined the matriarchs of her family and expanded their traditional dishes with new recipes.

It did not take her long to realize that cooking was not simply a fleeting interest. At just 14 years old, Joyce began to pursue a career in Culinary Arts in her home country of The Netherlands. Once she obtained her degree, it became clear: food was her passion.

In 2006, Chef Joyce moved to Aruba where she quickly made waves with her bold flavors and unique pairings of ingredients. Her ability to seamlessly fuse international cuisine with a distinct Caribbean touch led to the opportunity to front YEMANJA as owner and Executive Chef in 2009.

Today, visitors with varying individual tastes and dietary restrictions flock to the charming old building in Downtown Oranjestad to experience the results of Chef Joyce latest culinary experiments. The nightly full house is reminiscent of her childhood. Every spice dashed is dedicated to the three women she looked up to — who showed her the eminent power of bringing people together over a meal prepared with love and who taught her the responsibility to never compromise on flavor. 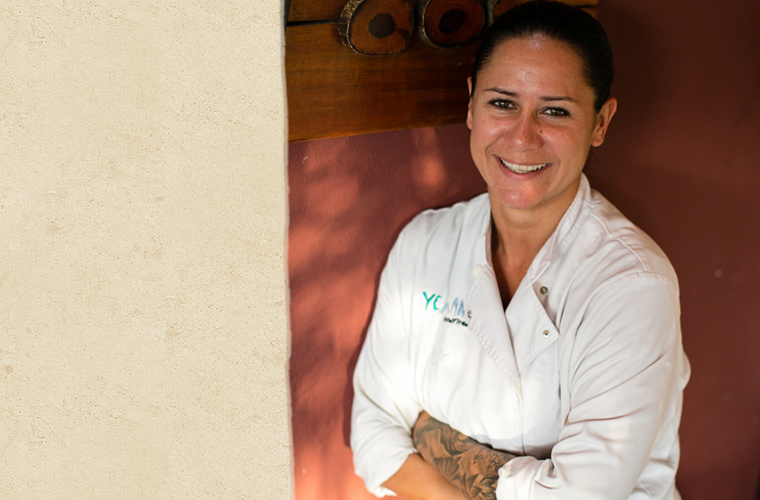 Over the years Chef Joyce has gained a lot of experience in gluten free cooking and therefore Yemanja is one of the few restaurants in Aruba to serve a variety of gluten free dishes and undoubtedly the only one to serve them without sacrificing flavor and texture!

But what is gluten? Gluten is a general name for the proteins found in a number of grains, including wheat. Gluten helps foods maintain their shape, providing elasticity and acting as a glue that holds food together. Gluten can be found in many types of foods, even where least expected. Gluten is commonly found in bread, soups, pasta, sauces, and salad dressings.

Therefore, for people who to some extent or another do not tolerate gluten, finding a restaurant that can cater to their needs can be a challenging endeavor. Yemanja is determined to provide a great dining experience for everyone. At Yemanja, no gluten is no problem! 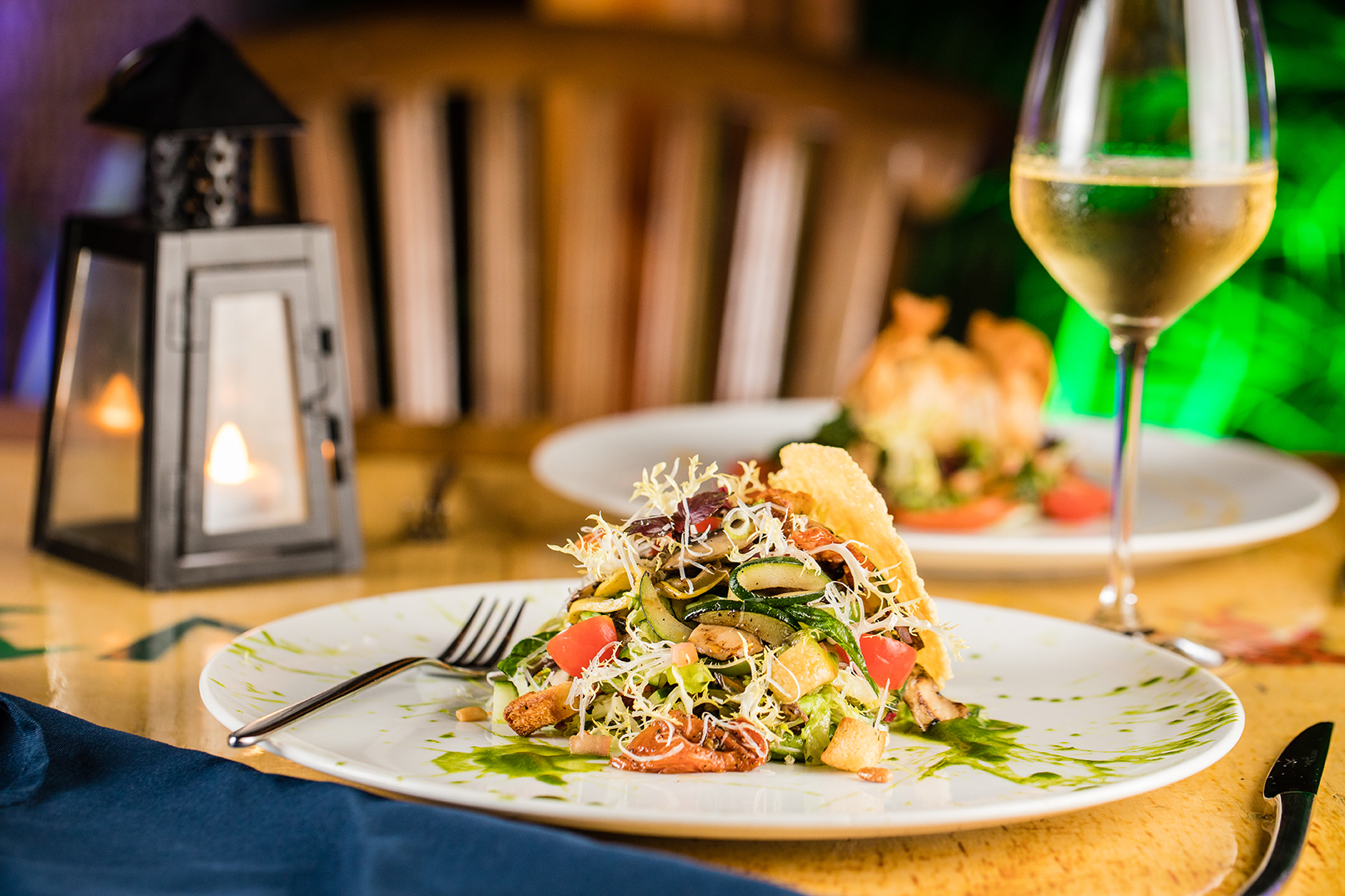